Periscope Is Live On Twitter: What Marketers Need To Know 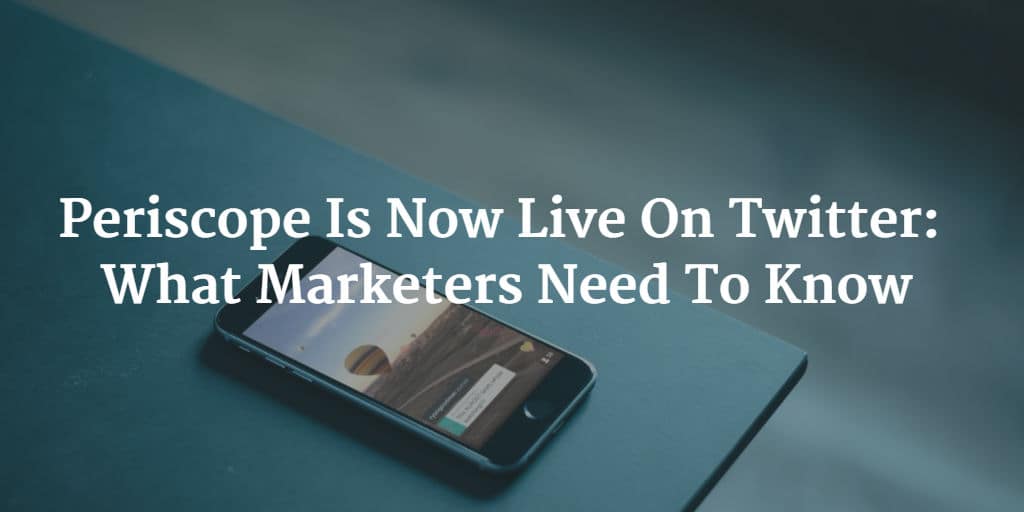 Yesterday, Twitter announced that Periscope broadcasts will now show live on Twitter. This is huge news for anyone using the live streaming-video service and it’s another big blow to Meerkat in the fight for live-video streaming supremacy.

It also means big things for marketers looking to reach their audiences in a more powerful way. Here’s a look at what the new update changed and what Periscope live in the Twitter timeline means to marketers.

The social web is buzzing. A recent rumor, published by Re/code, claims that Twitter is looking to remove their current 140 character limit on tweets and consider raising it to 10,000 characters. This change would be quite big for the social network that’s set itself apart from the others largely because of it’s short character limit.

Though the timeline for such a change is unclear right now, it’s caused quite the sir for many, especially marketers. While this change may seem like a total game-changer, the impact of such a change won’t be as Earth-shattering as some believe. Here’s how an increased Twitter character limit impacts marketers.

The change caused a lot of complaints from marketers and others. Twitter offered a better explanation for why they’re making the change, though many still believe it’s simply a move to get more money or just plain screw them.

It’s not a bad thing that Twitter share counters are went away. It’s actually good. Here’s why you shouldn’t be sad to see them go.

The Top New Year’s Resolutions For 2016 According To Twitter

Each year, many feel the need to declare a resolution for the year to come. These New Year’s resolutions are a way to set goals for becoming a better person and living a better life in the new year.

For many, these resolutions are something they keep to themselves or share with a couple special folks, like their partner or close friends. With the invention of social media, people now have an outlet to share those goals with a wider audience and even have that audience hold them accountable for their resolutions. Here’s a look at the top New Year’s resolutions of Twitter users for 2016.

Twitter Announces Full-Size Photos: What You Need To Know 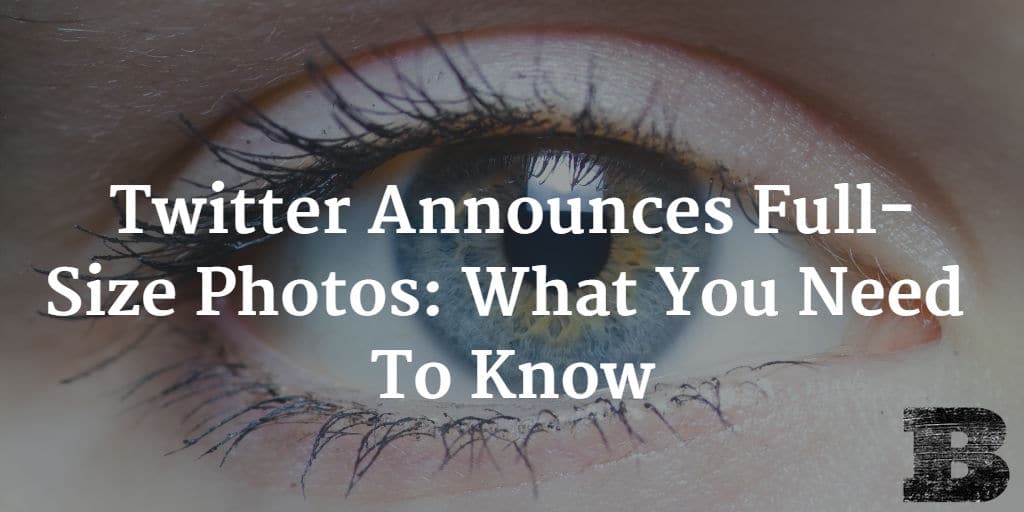 Today, Twitter announced a new look for photos on the social media site. These changes will mean a better visual experience for users and bring a number of benefits for brands too. Let’s take a look at the new changes and what they mean to marketers.

Twitter launched Polls in October and they’ve brought plenty of great new engagement to the social media platform. While the addition has created new engagement opportunities, Twitter Polls have a number of limitations. One of these was that they only allowed 2 choices, answers A and B. Luckily, Twitter has already updated their polls and made them better.